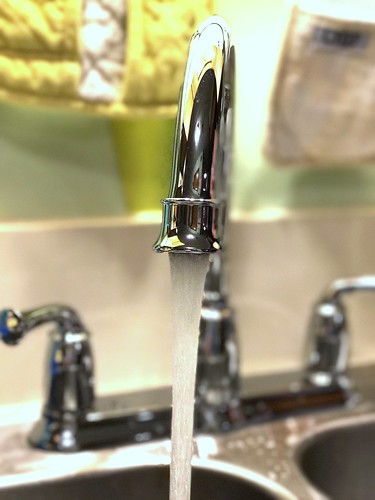 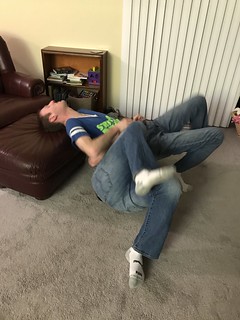 Got to attend a virtual meet-up with @thebucketlistfamily ! ❤️Jessica and Garrett, I’ll be heading your way very soon! Dorothy, any tips on making mermaid friends? Hi Manilla and Cali! ⚓️✈️
Happy Mother’s Day! 💖
Back to brunette! 😎😀
It’s that time again! Is there an award for re-reading a book the most?
Everything is on my travel bucket list! Even to the “ends of the earth!” #aadvantage40th
Seen at the Ann Arbor Starbucks! ❤️