I can’t say that on some level I didn’t expect it. I just prayed that it wouldn’t happen.

People, being (rightly) upset over what appears to be incredible racial injustice and flagrant abuse of power, do the worst thing possible and retaliate.  Five police officers were killed and many more were injured.

They are calling it, “the deadliest day for United States law enforcement agents since the Sept. 11, 2001, terrorist attacks.”

I am prior Navy and have a strong solidarity with the men and women of other uniformed services, including our police force.  I respect the job that they do, recognize their sacrifices, and know that it’s not an easy life.

Note that I said, “not an easy life,” instead of “not an easy job.”  This is intentional.  Some jobs are just jobs.  Others define who you are.  Police work is more like the latter.  I had an opportunity to meet with some of the police officers in my city at the library’s Summer Kickoff. 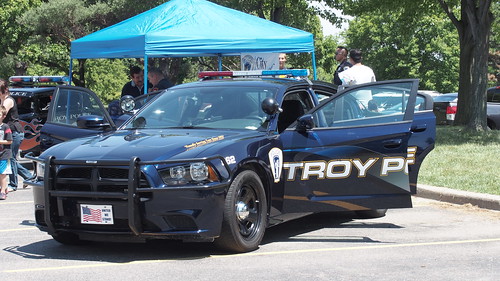 I went to each of the areas and spoke with the officers there, asking them what they did and what they liked best about their jobs. To a man (or woman), they all said that public outreach events like this one were their favorite parts of the job. Too often, their interaction with the public is a negative one. Usually when someone encounters a police officer, it’s because they’ve either done something wrong, or something bad has happened to them. It’s rare that people get to see them for a happy occasion.

The reality of their life is a lot different that what we might expect from our brief interactions with them or how they are portrayed on television. I know after the reports of late, most people are tempted to think that all police officers are one bad day away from a horrible abuse of power. But this is grossly unfair. Most officers that I know live a life of sacrifice. They don’t command a great salary. People, even friends, can act weird around them, expecting them to judge their every action for “rule-breaking.” They are not thanked for the job they do. They put their lives on the line every day. They are always “on,” even when they are off. Their personal lives and those of their families are put under closer scrutiny and are expected to live up to higher standards of integrity and moral behavior.

These are our protectors, but so often they are cast as the villains.

Yes, there may be some bad people who abuse their position and do horrible things. This can happen in any profession. But we do not wholesale slaughter an entire group of people based on the actions of a few. Isn’t this exactly what we were trying to say at the rally in Dallas? That treating a group of people differently, and making them fear stepping out their door in the morning, and killing them for no reason, is WRONG and HORRIFIC?

Where is this going to end? What are YOU going to do to end it? How can we fix our broken society?

Certainly, we cannot kill the people who work so hard to protect us.

Certainly, we cannot live in a society where there is so much fear and hatred.

What CAN we do? What can YOU do? 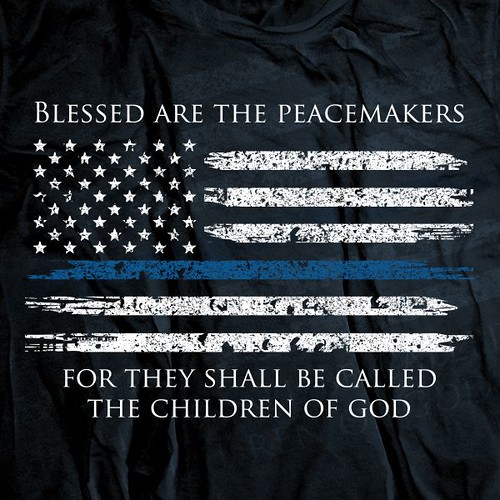