I apologize in advance for the ramble-yness of this post. I have a lot of thoughts and feelings about this, but they aren’t very well organized.

What does that mean?

I guess to most people, it means a three-day weekend, gathering with friends and family, grilled food, openings of pools and hanging out at beaches, and the start of summer. For me, until I joined the Navy, this was my predominant view of the holiday. And while celebrating this American way of life is good, and being with friends and family is important, it’s so much more than that. 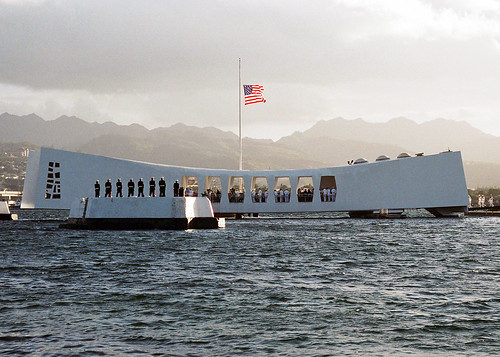 Memorial Day – the holiday itself – is for remembering those who died while serving the United States Armed Forces. I have two in particular which I remember:

Rene LaMourt: He went on his first deployment on the USS Eisenhower and was out at sea for more than six months. When he returned, he took some leave and was going to fly home to visit his family. On the way to the airport, the girl giving him a ride to the airport got a flat tire. She pulled off onto the shoulder of the freeway, and Rene started to change the tire. While he was getting the jack out of the trunk, another car hit him and he was pinned between the two cars. They had to amputate both his legs in the hospital and he died of shock that evening.

Rene wasn’t officially “on-duty” when the accident happened, but he never made it home. And he was serving. He was helping someone else out. Because that’s what military people are: Servicemen. We are broken down in boot camp and trained to give our lives for our country, for our brothers and sisters in the Armed Forces, and for any person who crosses our path who needs our assistance. We are trained to follow orders, to complete the mission, and to disregard ourselves in doing so. We disregard ourselves, but we know that the soldier standing next to us has our back and will give his life for mine. Just as I will give my life for his. So, we can be off-duty, or separated, or retired. But we are still on-duty. We are still military. We will still serve. Because it’s who we are now.

Chris: I’m leaving his last name off on purpose. He went to war in Iraq and Afghanistan. He came back home to his wife and children. A few months later he committed suicide.

PTSD is real. War is hard.

Sacrifice. We sacrifice a lot by being in the military. Some personal liberties. Comforts of home. Family. Friends. Safety, sometimes. Privacy. We also gain a lot: bonds that go far beyond friendship, opportunities to see places we’d never have seen on our own, opportunities for education, growth in strength and character, an understanding of what it takes to be a strong nation, exposure to other nations… Our families sacrifice, too. Military members’ salaries are not on par with people with equivalent jobs in the private sector. We do look after each other so that no one is without a home or their families are not fed, but it is often a very tight budget. That’s okay, we are resourceful, if nothing else. Our families have to be strong while we are deployed. They are without us. Relationships are strained. Some of us never make it home. On Memorial Day, we honor not only those of us who gave all, but also their families, who also gave all.

I was thinking about these things as I got ready for work today. I had to work today. Most of my friends have the day off and are spending it doing those Memorial Day weekend things. I’m seeing lots of posts on Facebook about grilling and being at the beach and the pool. I was invited to a barbecue at my best friend’s house that I had to decline. But I’m okay with it. Because we are remembering the fallen. And the fallen are my brothers and sisters. Because the military makes you family, even if you’ve never met. Even if you’re from a different branch. And if my brother or sister is not able to stand watch, you fill the gap and do the job to carry on the mission. It’s just what you do. You keep on keeping on, as they say. You live for them in a way. You take care of their families. You serve, because they can no longer serve.

I am happy to be serving today, in what little capacity I can. 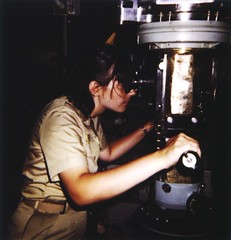 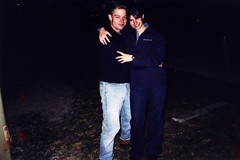 1 thought on “I’ve Got This Watch”